Beauty and the {French} Bistro: A Cookbook Review 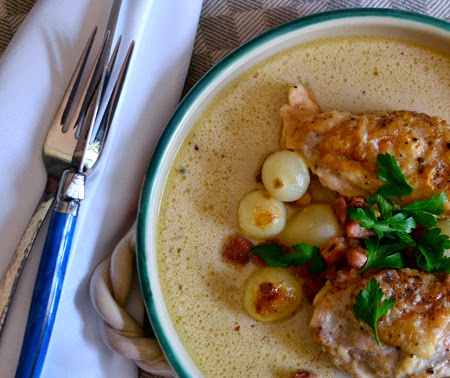 This is the first time I have reviewed a cookbook without holding it in my hands, to feel its heft, and how it actually reads with (and without) my glasses. French Bistro, by Maria Zihammou with photographs by Åsa Dahlgren, is a real beauty, at least in the online proof sent to me by Skyhorse Publishing. (Disclaimer: I was sent this free copy to give my honest opinion of the book.) 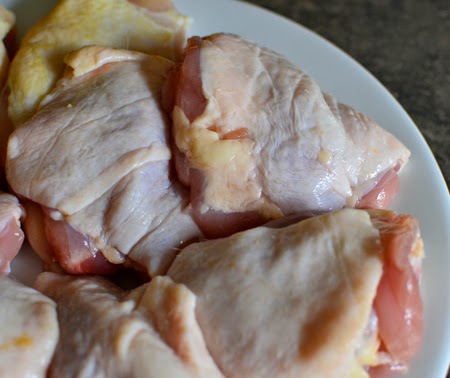 Originally published in Swedish in 2013, it is being released this year in English with translation by Cory Klingsporn. 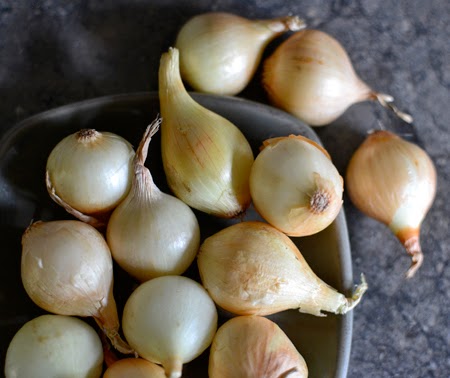 The layout is immediately engaging, with photographs that make me want to scratch the page to see if, by chance, I might get a sniff of the food Maria has prepared. 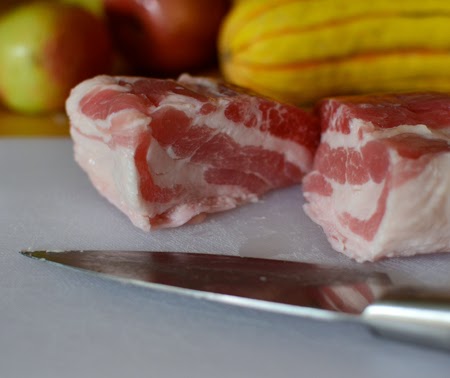 At the outset, she tells us that these are her interpretations of French bistro classics. I appreciate that disclaimer. Why? Because I like that she is being creative yet respectful of culinary traditions. The changes she makes aren’t huge, but they aren’t traditional. The onion soup, for example, calls for vegetable or chicken stock. I have never seen it made it with anything but beef stock. 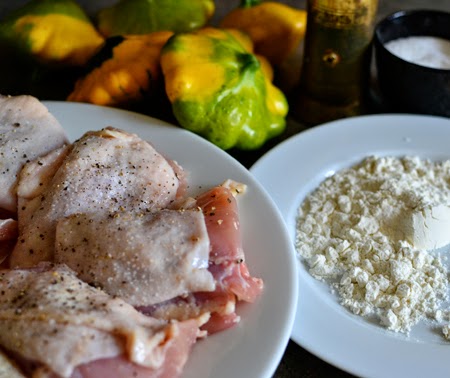 Maria has a good sense of flavors, and has adapted many of these recipes to make them more accessible and less daunting for a home cook. 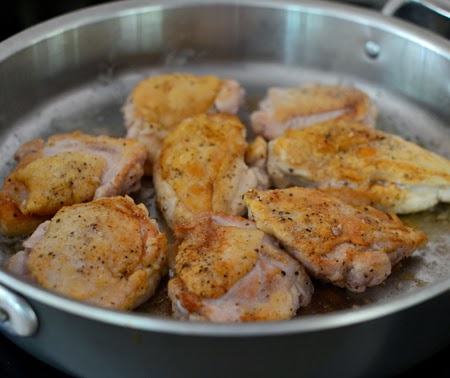 I love that her recipe for Pâté with Radishes and Horseradish Cream, calls for “4 slices good pâté” – purchased, I assume; who among us is a French farmwife with time to work up a pâté from scratch? Yet she also gives us recipes for rilettes from scratch, which are not too difficult, and rather fun to make. 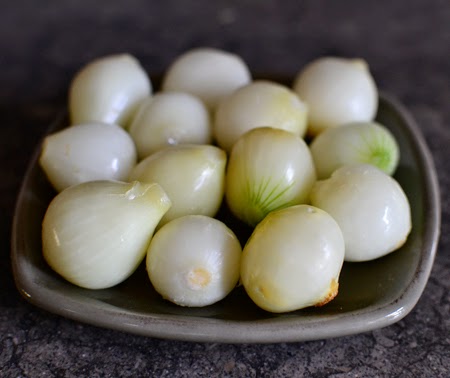 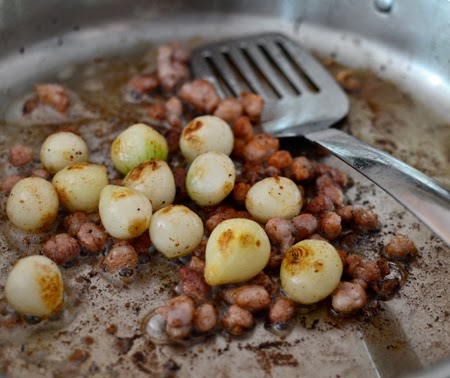 Her book concludes with menu suggestions. Few may replicate an exact menu, but in those “What-shall-I-serve?” moments that vex us all, these are just right for getting the creative juices flowing. 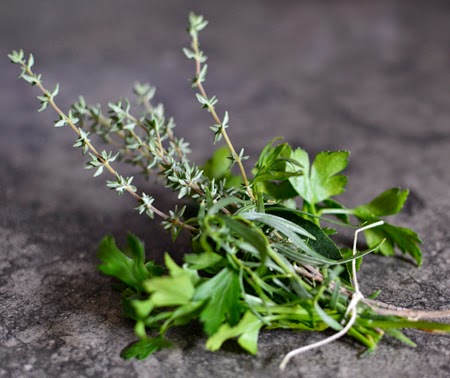 One downside to the book is the way the recipes are written. It reminds me of reading old recipe cards from my grandmother – a list of ingredients, sometimes without clear quantities, and often with unclear directions. A seasoned cook will be able to make sense of them but, for someone who is just learning, this book might be very frustrating. 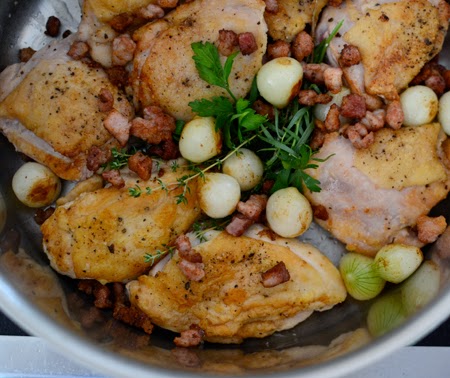 Paris Bistro celebrates the simplicity of bistro cuisine and, simultaneously, presents dishes that are elegant enough for a Michelin-starred restaurant. 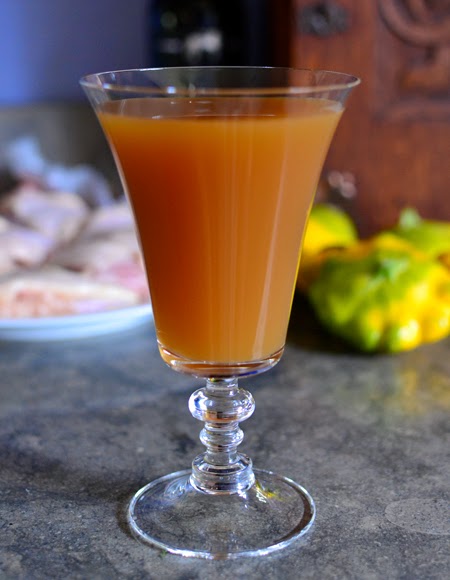 For this post, I chose to make a rustic classic:  Poulet Bonne Femme, browned chicken which is then braised in apple cider and finished with cream. Served with a crusty hunk of bread, a salad, and glass of wine, I can think of no meal more satisfying. 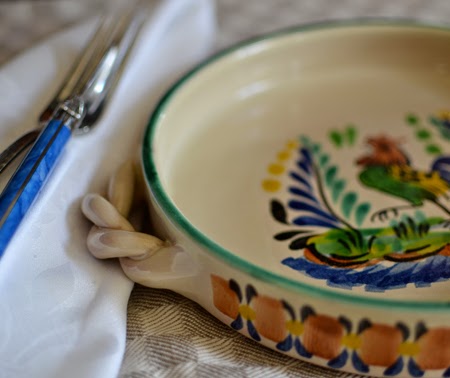 I look forward to the book's release so I can hold it in my hand, spatter its pages while cooking, and share its delights with my friends. 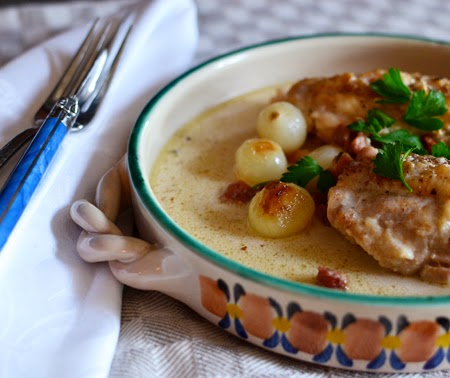 Divide the chicken into eight pieces (I used 8 chicken thighs, skin on and bone in.). Flour, salt, and pepper each piece. Sear them in a pan with half of the butter, so the chicken gets a nice color all around. Transfer the chicken to a large pot.

Slice the pork belly into small cubes and sauté it in the pan in the remaining butter. Peel the onions and add them to the pan when the pork begins to take on some color and become crispy. Continue sautéing until the onion, too, has browned. Then place the onions and pork in the pot with the chicken—use a slotted spoon to avoid picking up too much of the fat. Pour in the cider and bring to a boil, without covering.

Tie together the parsley, thyme, and bay leaf to make a small bouquet garni. Place it in the bottom of the pot and cover. Simmer for about 30 minutes. Add the cream and cook, uncovered, for about 10 more minutes, then garnish with parsley.