My Culinary Coming of Age 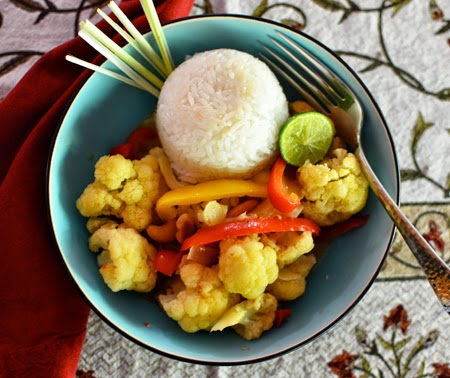 When you're young, "You don't know what you don't know." That is a quote from my friend Jill, but it reminds me of my youth and, of course, food. 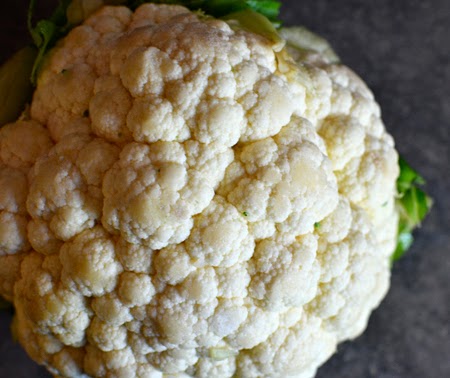 I grew up in a very nice Philadelphia suburb and don't ever remember having any ethnic food at home or with my parents. (Note: Since Uncle Joe's family was Italian, that made Italian food non-ethnic to us.) 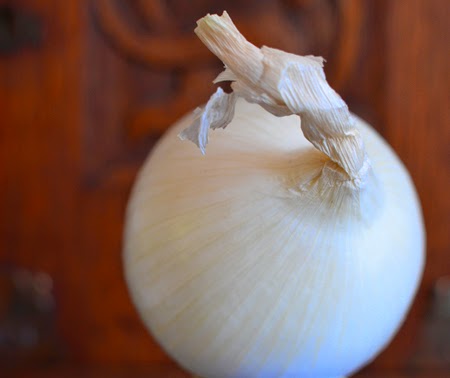 In the school cafeteria, they served something called chicken chow mein, a gelatinous slop that I referred to as "chicken Jell-O." Did I mention it was disgusting? I don't believe anyone Chinese would serve something like this. Oh, I know there is a real dish of this name, but I assure you that the cafeteria ladies had never had it. 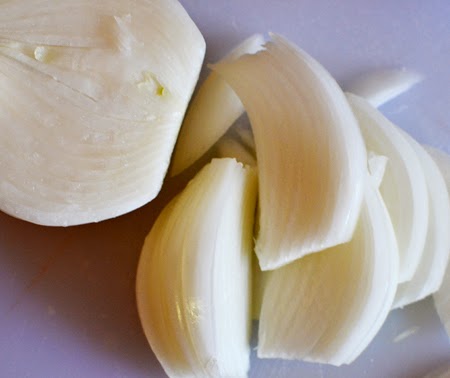 I distinctly remember my first "real" Asian food in my senior year in high school when I tasted mandu (Korean dumplings) at the home of my friend Alice. I had never tasted anything like it, and was blown away. I insisted on getting the recipe so I could share it with my mother. Then, during the summer break after my freshman year of college, I went to Long Island, NY, to have fun with friends and hit the beaches. Part of the fun included going to the theater to see the original Star Wars movie. We went out for "Szechuan" afterwards. 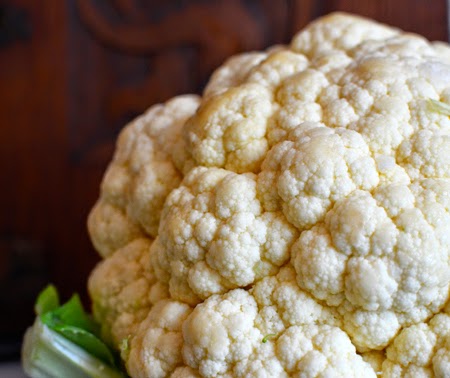 "What's Szechuan?" I asked. My friends spun on their heels and glared at me as if I had just dropped in from Mars. I was, of course, blown away by the panoply of unfamiliar flavors. How was I to know this cuisine even existed? 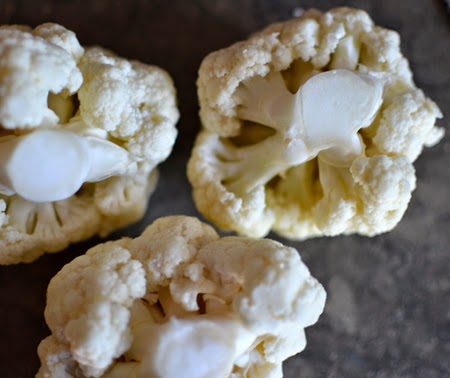 It was pretty much the same thing with Thai food just a few years later in Albany, NY, where I was busily starting my career as an orchestral musician. 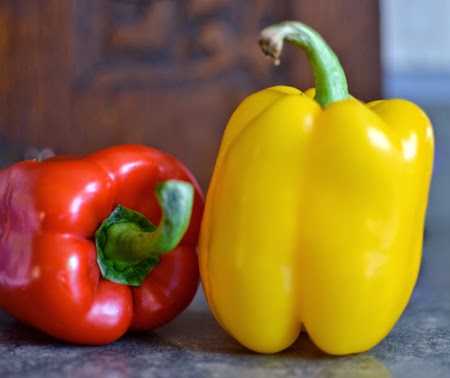 My friend Rich invited me to dinner. We were going to cook together and make a Thai dish he loved. I had no idea what that meant, but I was up for the adventure. 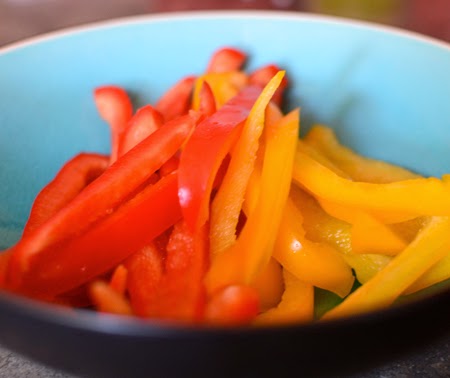 Keep in mind that, by this point, I had already made a Gateau Saint-Honoré, baked my own bread, could french* a rack of lamb, and was pretty good at Oysters Rockefeller. Let's just say, I knew my way around the kitchen, but not all the way around the globe!
(* Frenching a rack involves cleaning and trimming the bones between each rib.) 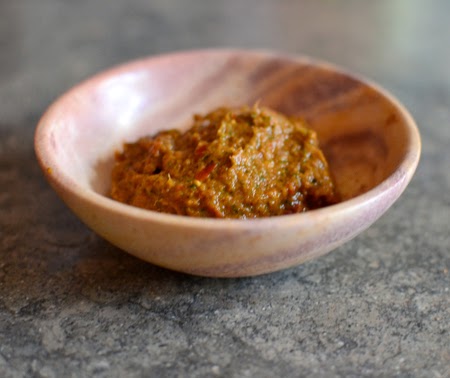 I had yet to try Mexican, Ethiopian, Moroccan, Swedish, Syrian, Israeli, Brazilian or Indian cuisine. And, as it turns out, many of my favorite meals come from these countries. 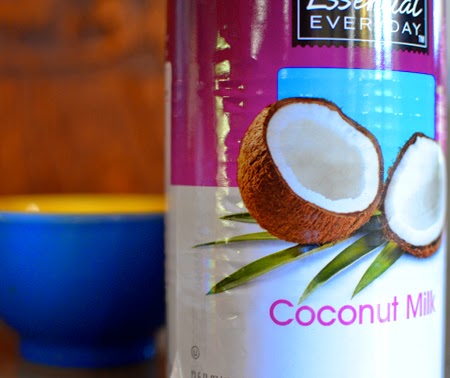 So, back to the Thai dish Rich planned to make. Was it really Thai? Thai-inspired? Not Thai at all? I really don't know. It did have a Thai curry paste and coconut milk. Was this, in the end, simply a better tasting version of the cafeteria ladies' chow mein? 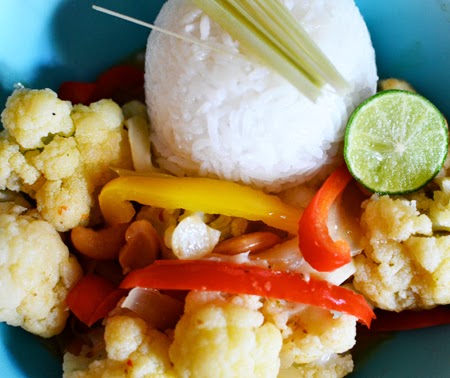 I guess what matters is how something tastes, and this dish tasted good. As an excuse to use chile peppers Mark grew in the garden this summer, I made my curry paste from scratch, but you will do as well to buy prepared curry paste. Making this brought back some nice memories of my early cooking and dining experiences. 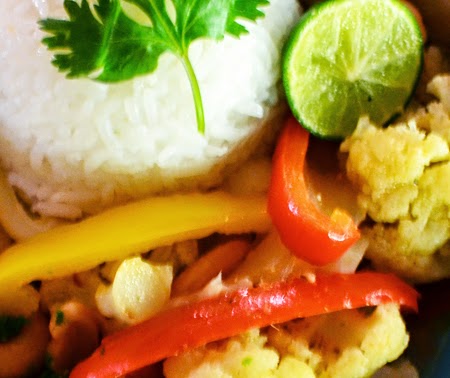 I will have to tag Rich on Facebook when I post this; I wonder if he will even remember making this for me. His original version had chunks of pineapple in it, which would still be good, but for this version I used some sliced red and yellow bell peppers to add some texture, color, and keep it more on the savory side. 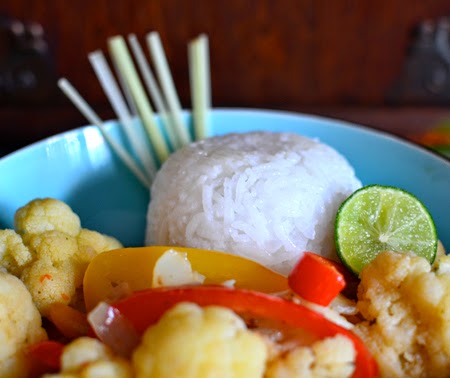 While rice is cooking, heat combined oils in a wok or large skillet. Sauté cauliflower and onion till onion and cauliflower begin to turn golden. Add bell pepper slices and continue to sauté until onions and cauliflower are a bit darker.

Mix the curry paste and coconut milk until smooth. Add to the wok/skillet and cook, partially covered, until vegetables are tender. It will be done about the same time the rice is finished.

Spoon into large bowls with a side of rice. Sprinkle with cashew pieces and grated lime zest.