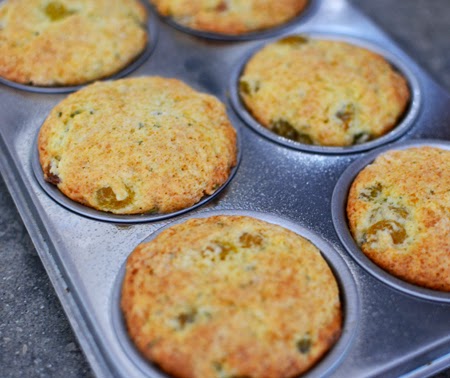 A couple of years ago, I mentioned that I don't make muffins often. That was in August 2013 and I honestly haven't made a muffin since... until this week. 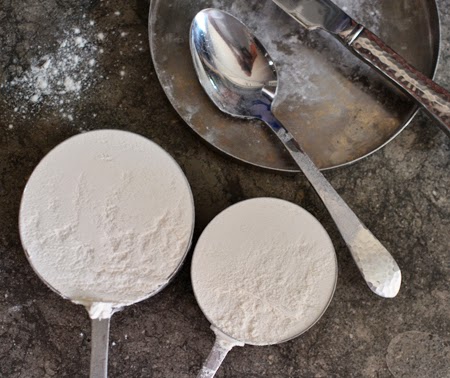 Similar to the last time, the muffin recipe comes from my Aunt Rae. 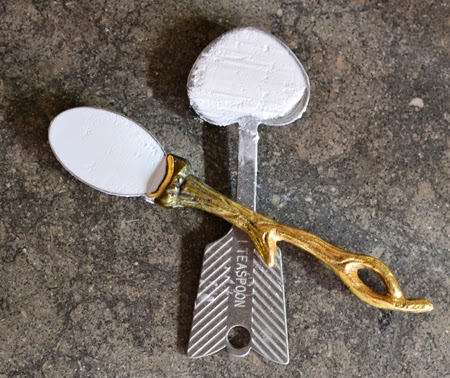 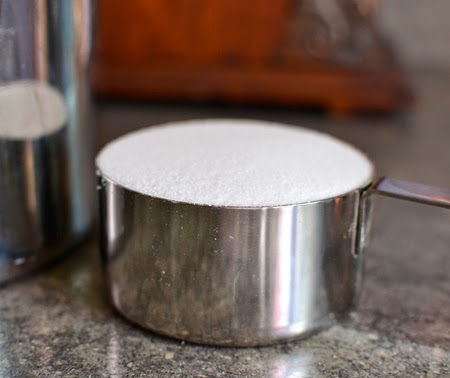 I remember the day when we were on the phone planning my visit from Albany, New York, to her home in Saxton's River, Vermont - a short two hour drive. 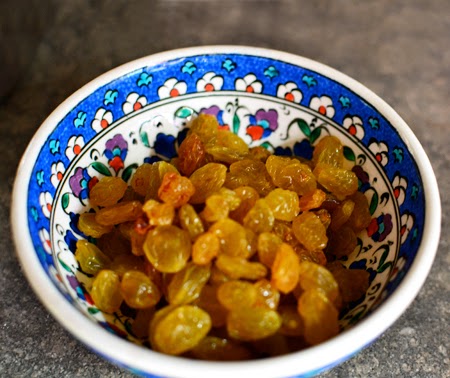 Knowing that I love to cook, she was always on the lookout for unique and unusual things to make for me. I can hear her voice now: "Say, David, I found a recipe for muffins with rosemary but I can't find fresh rosemary in the store. Can you bring some with you?" 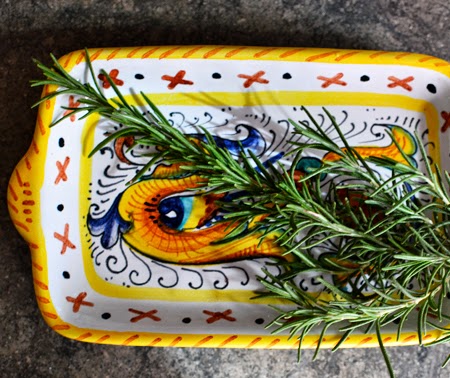 I half think she was making them for shock value. Herbs in a sweet dish? Who'd have heard of such a thing? Especially in her generation, before celebrity chefs began vying for the oddest possible combinations. 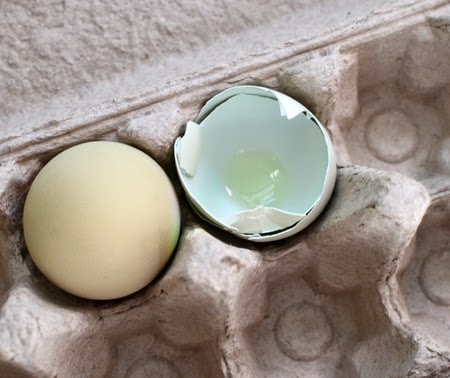 She ended up loving them, as did I - and Mark was an instant devotee.  There always seemed to be a batch of them in her freezer, even up until the day she died. 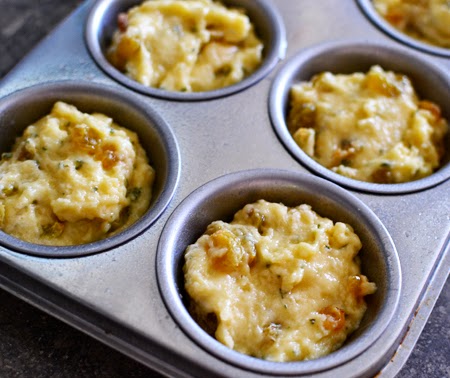 I made them - and her Blueberry Muffins - for a staff meeting. There were many requests for the recipe, so here it is. 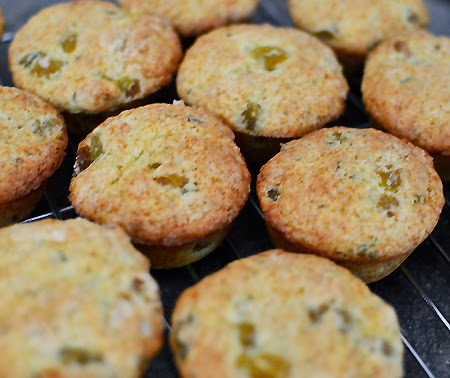 Combine milk, sultana raisins and rosemary in a two-cup glass measure and microwave at high power (100%) for 1 1/2 to 2 minutes; keep an eye on it, as it can boil over easily. Let raisins as milk stand an additional two minutes. (This can also be done in a small saucepan. Bring milk and raisins to a simmer, then remove from the heat and let stand 2 minutes.) Add butter, stirring until melted. Cool to room temperature.

Whisk together flour, granulated sugar, baking powder and salt in a large bowl; make a well in the center. Combine milk mixture and egg, then add to flour stirring just until moist. Spoon batter into muffin cups and sprinkle coarse sugar evenly over muffins.

Bake for 20 minutes or until muffins spring back when lightly touched in the center. Remove from the pan immediately and cool on a wire rack.