Not Your Usual Birthday Cake 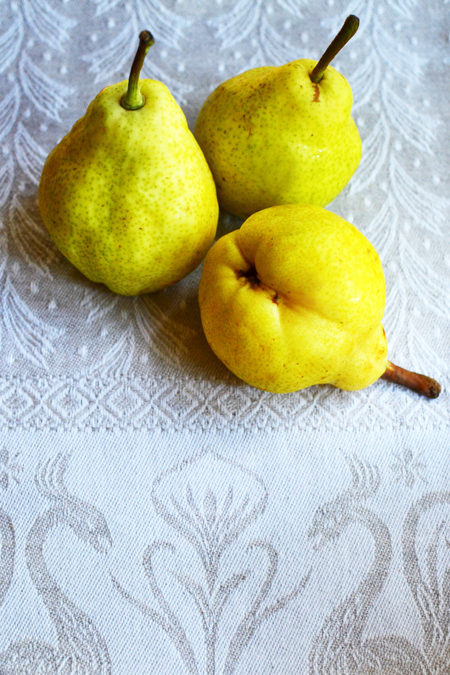 There was no frosting, not a single garish-colored rose. 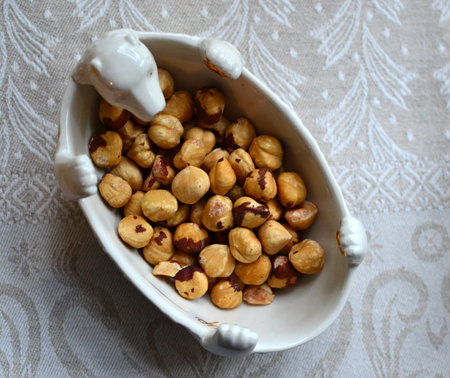 There were no candles, no fear of conflagration. 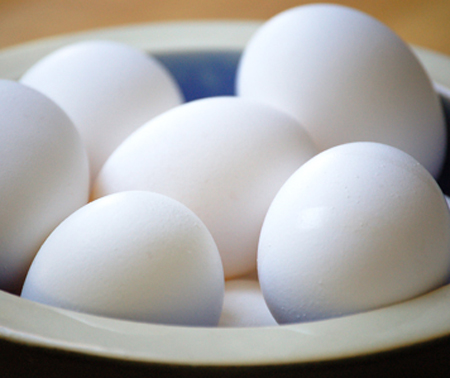 Honestly, there was very little sugar, compared to the standard-issue birthday cake. 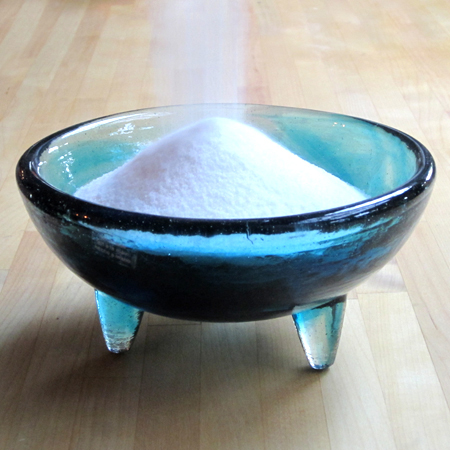 And there was barely any flour, although it was not gluten free. 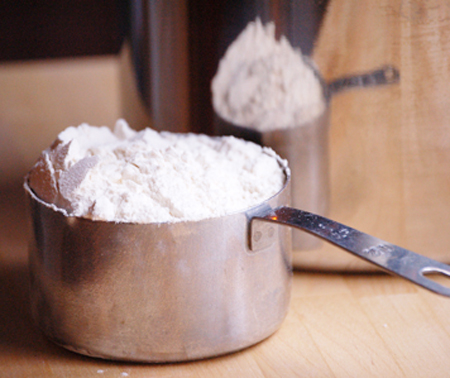 There was, however, joy. For another year past, filled with love, friendships, fortune, and travels afar. 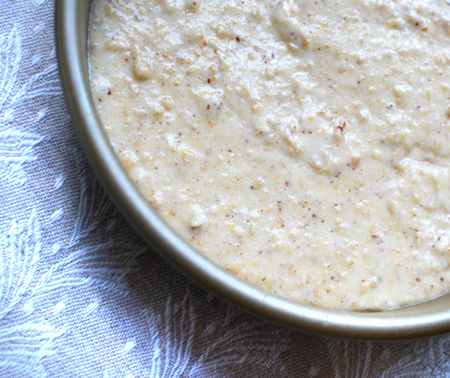 There was excitement. For a year to come, down a meandering path strewn with yet-to-be-known adventures. 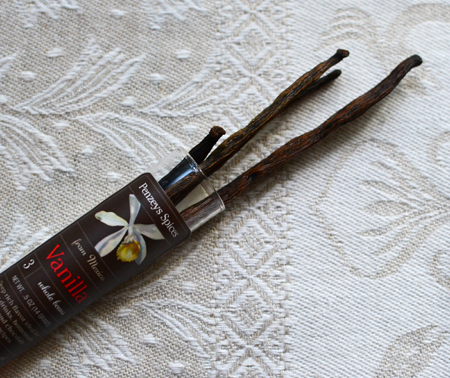 And there was great flavor in this cake. Just this morning we finished the leftover slices for elevenses. 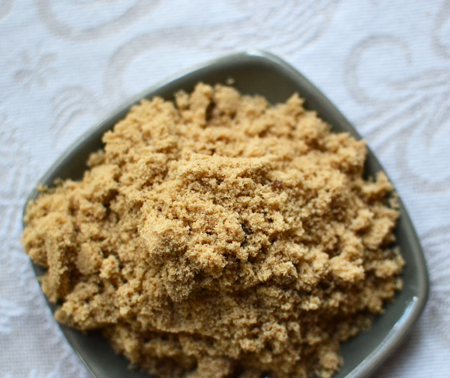 The recipe was my birthday gift from Markipedia. He stumbled upon it when he was hot on the trail of the Cumæan Sibyl and Æneas’ portal to the underworld. (Don’t ask!) 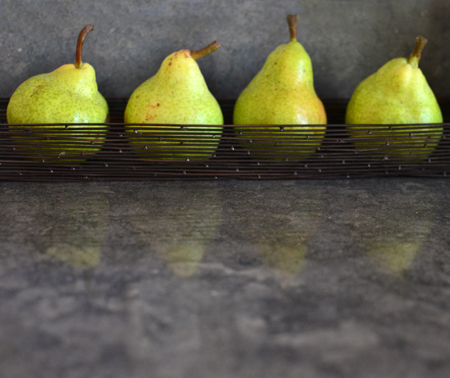 As a point of fact, it isn’t an ancient Roman recipe at all, but rather a regional late-summer specialty from the Bay of Naples. 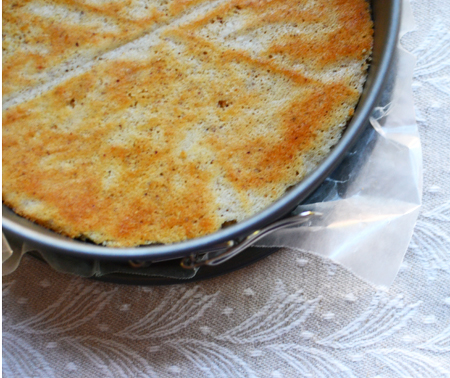 "You should make this," is what he said. He didn't know then that he’d just given me my 57th birthday present. I knew. 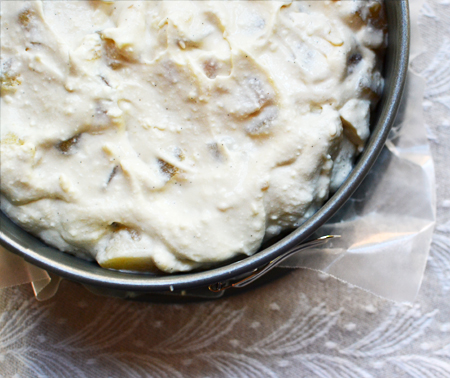 This is a cake of parts, none too difficult. Substitutions can be made, but it won't be authentic. 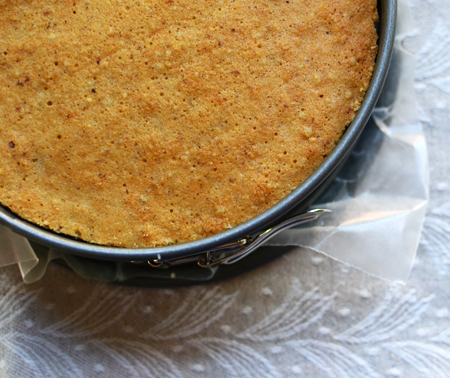 Like many European desserts, it isn't about the sugar. It's about closure - ending a meal with something that sends you from the table with a slight smile on your lips, and happiness in your heart. 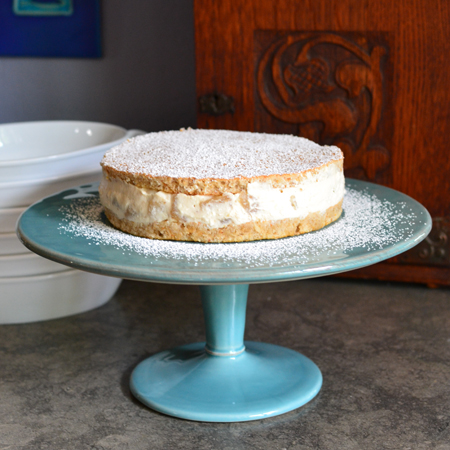 How many of you are like me, in that you want to make your own birthday cake? It isn't that I don't trust others (well, maybe that is an issue sometimes...), I simply like making something special for me.

Oh, and Markipedia's first birthday cake for me twenty years ago is another story, for another time. 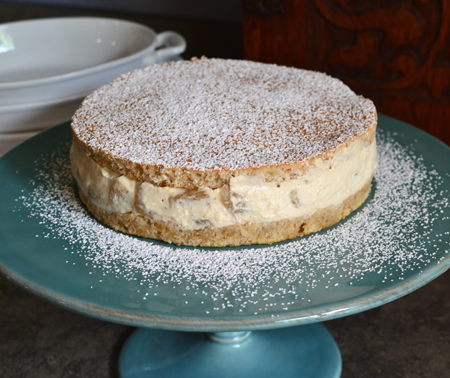 Grind the hazelnuts and flour together in the food processor until very finely chopped. Add the sugar and butter and process until thoroughly combined. Scrape nut mixture into a large mixing bowl. In another clean bowl, beat egg whites until soft peaks form. Gently fold the whites into the nut mixture, and divide between the two cake pans. Bake for 20 minutes; remove from the oven and let cool in the pans on racks for 5 minutes. Loosen the cake from the sides of the pans, and turn out onto the racks, removing the parchment paper, and letting cool fully.

Place the pears, vanilla, and 2 1/2 ounces light brown sugar in a pan and cover with baking paper. Cook over a medium heat for 10-12 minutes, or until soft. Strain over a bowl, reserving the syrup, and let cool. Discard vanilla bean.

Trim the two cakes so that they will fit snugly in an 8-inch springform pan. Place one layer in the bottom of the springform pan. Spoon in the ricotta and pear filling, and top with the other cake round, pressing it gently so that the filling goes to the sides.

Chill for 2-4 hours. Gently loosen the springform ring, and run a knife around the outer edge of the cake. Remove the ring, sprinkle with confectioner's sugar, and serve with reserved syrup.